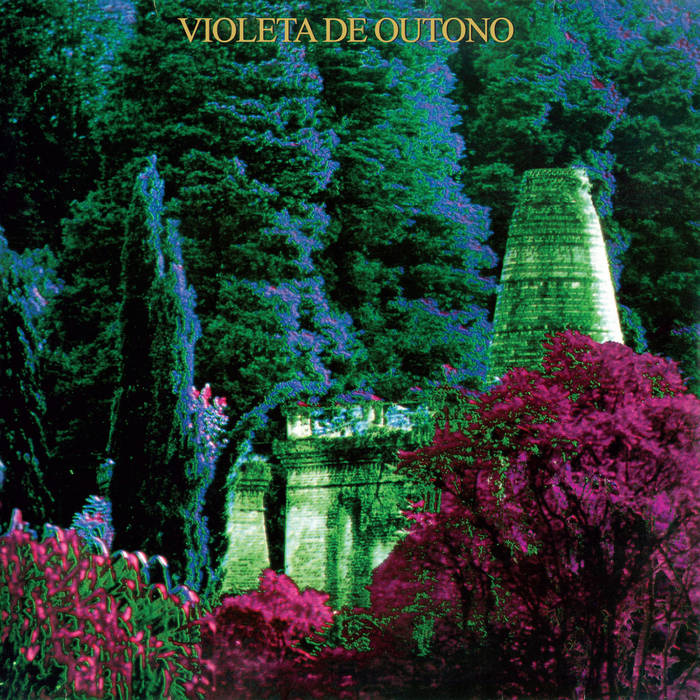 Psychedelic rock band lined-up in 1984 in São Paulo, they started making a reputation in the underground scene in the next year, when they recorded a demo tape with the songs “Outono”, “Dia Eterno”, “Declínio de Maio” and “Reflexos da Noite”. The tape was very successful on alternative radio stations in São Paulo and Rio de Janeiro.

Building their own sonority by mixing the current tendencies of that time, with Floyd/Beatles psychedelia, they rapidly gained attention from audiences and the media. Their shows, known for a hypnotic atmosphere, became a reference of climatic, spatial sounds.

This CD, a special deluxe 30th anniversary edition, features a shadow-encased psychedelia that managed to attract fans of prog, post-punk and dark/gothic music, and was recorded in 1987. It’s a full length album released by the legendary label RCA, with 9 songs, including the hits “Outono”, “Dia Eterno” and also the psychedelic Beatles’s classic, “Tomorrow Never Knows”. Now rare on vinyl it has became a classic on the Brazilian psychedelic rock scene, and the band earned a cult reputation.

Recorded at RCA studios São Paulo between February & May 1987
Produced by Reinaldo B. Brito and Violeta de Outono

All lyrics by Fabio Golfetti, except “Outono” by Irene Sinnecker, adapted from a poem by Li Yu - 10th Century

Bandcamp Daily  your guide to the world of Bandcamp